Which Country Prefers Which Electric Vehicle?

First of all, as everyone knows, the electric car model reaching the highest sales figure was the Tesla Model 3. While Tesla is in demand in 21 countries, Model 3 is at the top in 19 of 60 countries.

The electric car following Model 3 is the Nissan LEAF, which is the most preferred model in 9 countries. Ireland, Poland, Portugal, Hungary, Estonia, Georgia, and Japan are the countries that prefer Nissan LEAF the most.

While Renault, which is the most popular model in 7 countries. While Turkey, Spain, Algeria, France, Italy, and Romania loved Zoe model, Uruguay opted for the Kangoo model the most.

Chinese BAIC’s ec Series became the best-selling model in 6 countries. The countries where BAIC is most preferred are South Africa, Thailand, India, Taiwan, Malaysia, and Singapore.

Volkswagen became the best-selling model in 5 countries with its E-Up and e-Golf models. Norway, Germany, and Slovenia go for the e-Golf model, while the E-Up model was best sold in Latvia and Croatia.

German Audi’s electric SUV e-Tron is the most popular model by users from Ukraine and Israel. 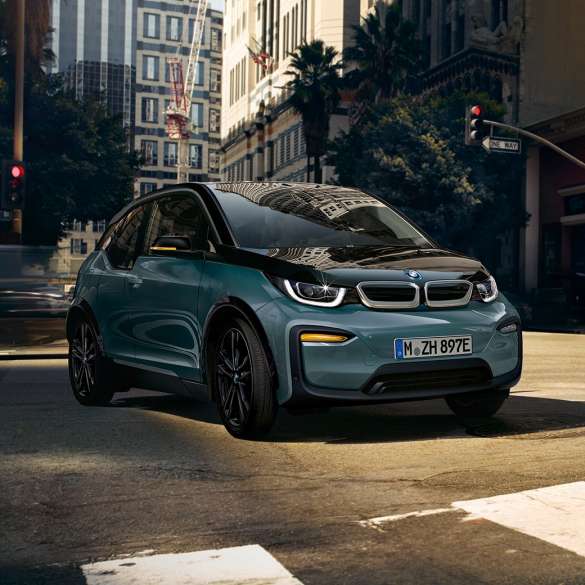 BMW i3 was also was the best choice in 2 countries : Greece and Colombia.

In addition to these, the Jaguar I-Pace in Russia, the Hyundai Ioniq in Costa Rica, the Chevrolet Bolt in Brazil, and the Kia Soul in Ecuador became the best-selling electric cars.

We will also share statistics for 2021. By following Bluedot, you get up to date news of the world of electric vehicles and e-mobility.

How much does it cost to charge your EV at public charging stations?

See These A-List Celebrities Out and About in EVs

Still on the Fence about Buying an Electric Car? 6 Reasons to Go for It!

My partner and I absolutely love your blog and find nearly all of your post’s to be just what
I’m looking for. Does one offer guest writers to write content in your case?
I wouldn’t mind publishing a post or elaborating on most of the subjects you
write related to here. Again, awesome site!